I’m a forex enthusiast turned writer from the University of North West, South Africa. Born on 11 November, 1987 – when I’m not behind my writers desk I enjoy reading about entrepreneurship, woman led startups and blockchain technology.

Master Ventures has launched a $30 million Polkadot fund to invest in any crypto projects aimed at bidding for para chain slots and integrating with Polkadot and its canary network, Kusama.

👉 Polkadot and Kusama plan to launch more than 50 parachains over the next 18 months and slots will be auctioned to the highest-bidding projects.

👉 Project categories include ecosystem development and second-layer solutions, such as DeFi apps and NFTs.

👉 Participants will be allowed to compete for Parachain lease rights via a candle auction system.

👉 The project that has committed the most DOT/KSM will win.

👉 Master Ventures intends to fund Parachain bids and promises to invest directly into the most promising projects in the evolving Polkadot/Kusama ecosystem.

About Polkadot and Kusama

👉 Created by Ethereum co-founder Gavin Wood, Polkadot is a next-generation blockchain that prioritizes solving issues in the areas of scalability, security, and interoperability that most blockchains face.

👉 Kusama is a simpler version of Polkadot and serves as a canary network between Polkadot’s testnet and live network.

👉 Polkadot is a single network that aims to enable multiple blockchains to work together, where each individual blockchain is called a parachain.

👉 Parachains need to be connected to Polkadot’s main network through a unique slot, but there is only a limited number of slots available and Master Ventures plans to capitalize on this opportunity.

👉 Master Ventures is a $1 billion-valued blockchain incubator and private venture capital company and has launched a $30 million fund to allow investors and crypto project developers to bid for slots in Polkadot’s main network.

👉 Master Ventures has invested an estimated $1 billion in over 50 digital asset and blockchain networks since 2013, and has over 100 contributing employees and incubator-company associates across 4 continents and 12 nations.

The creator of Master Ventures. 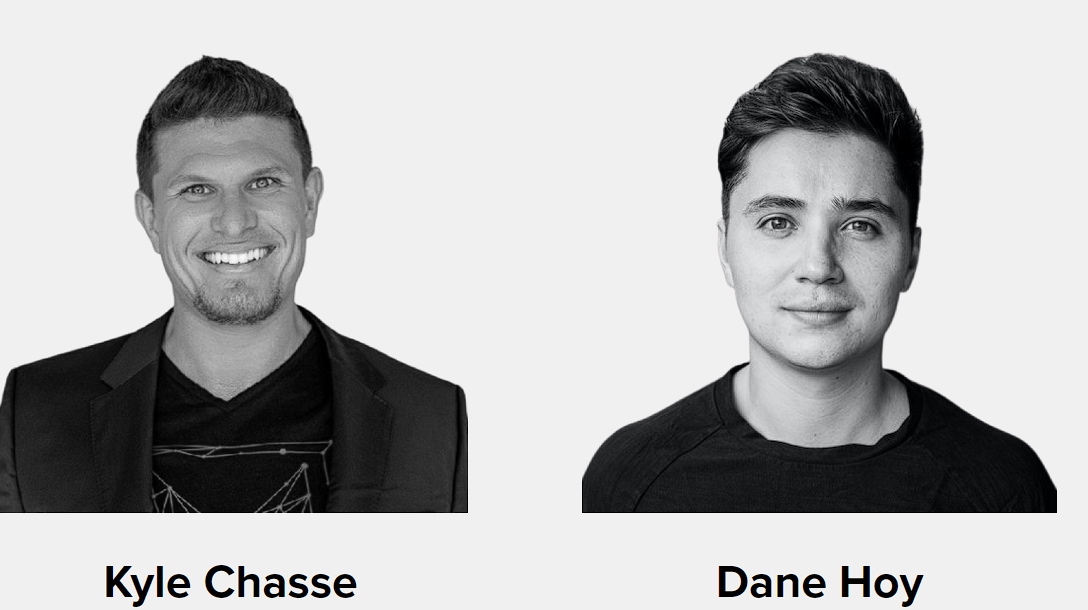 👉 Kyle Chasse is the founder of Master Ventures and fulfils his role as a managing partner of the company.

👉 He is one of the top 50 most influential people in crypto and has more than 10years of experience in the Blockchain industry.

👉 As a crypto advisor, he has advised many Binance-listed projects on tokenomics, product development, business development and fundraising.

👉 He was an early investor in Ethereum, Ripple, Coinbase, Bitfinex, Kraken, Circle and the Master Node Operator of Dash.

👉 Kyle is the CEO of Paid Network, which is an ecosystem of decentralized applications that leverage blockchain technology to deliver DeFi powered SMART Agreements to make businesses more efficient by allowing users to create their own policies and to ensure they get paid.

👉 Master Ventures has hosted and facilitated more than 100 token generation events and has grown to be one of the top 20 crypto investment banks and venture capital firms in the industry.

👉 By collaborating with Polkadot and Kusama, Master Ventures has created a unique investment opportunity for crypto project developers by providing an alternative to traditional ICO/IDO funding models, where projects will issue their native tokens in exchange for DOT or KSM crowdloans to bid for parachain slots.

👉 The Master Ventures Polkadot venture capital fund has a minimum investment of $100,000 and is not available to residents of the United States and its underlying territories.

Trading leveraged products such as Forex and CFDs may not be suitable for all investors as they carry a high degree of risk to your capital. It is really important that you do not trade any money that you can’t afford to lose because regardless of how much research you have done, or how confident you are in your trade, there will always be a time that you lose.